With an emphasis on Folk Blues and Jazz, Marcus Angeloni is a songwriter using music and poetry to bring new feeling to familiar and not so familiar songs. Weaving stories from today with old timey music aswell as more modern influences to craft a beautiful tapestry of complimentary contradiction.

Marcus grew up in what he calls "Rural Philadelphia" where music and poetry became the muses he'd follow. Marcus began performing at dive bars, cafes and parties in 2011. in 2019 he left his Pennsylvannia roots and moved to Portland Oregon where the nature and environmental rights gave him some peace of mind. With that peace of mind Marcus recorded his first album "hillbilly crooner" accompanied by local instrumentalist including James Rossi and Pete Krebs.

The album was released during 2020 and there was no tour due to Covid.
Although in 2021 Marcus toured across the country before settling for awhile in New Orleans. Marcus returned to Portland Oregon after six months of performing and writing in the south and is working on recording new records. 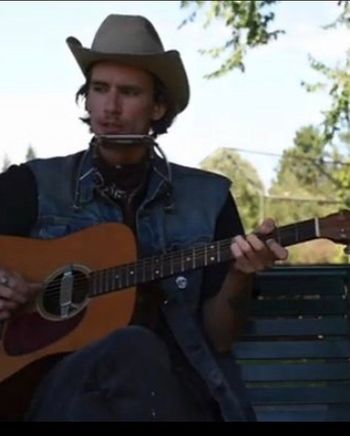 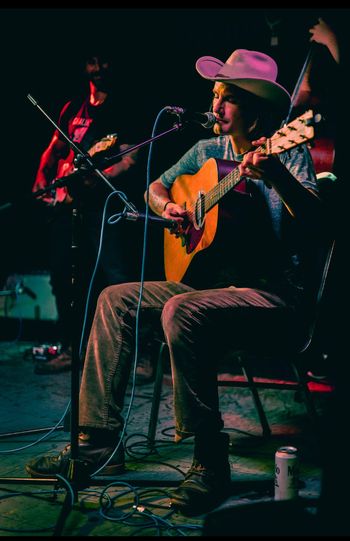 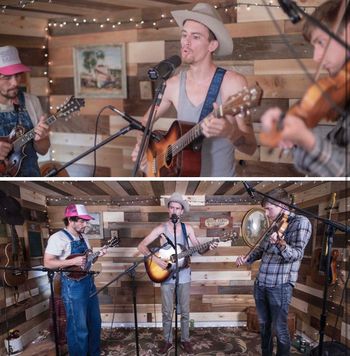 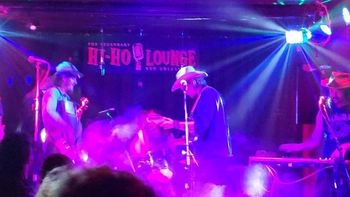 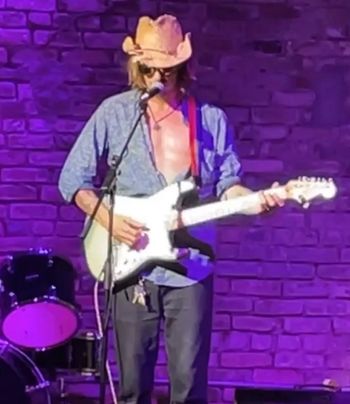 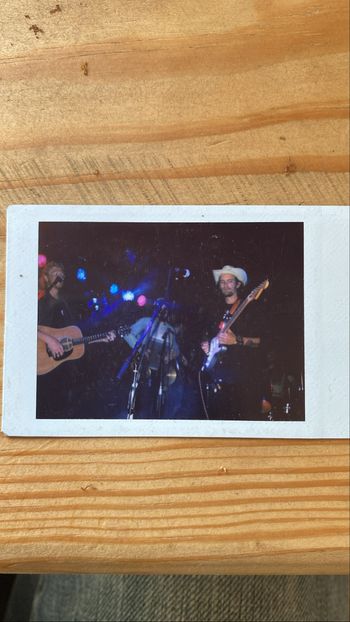 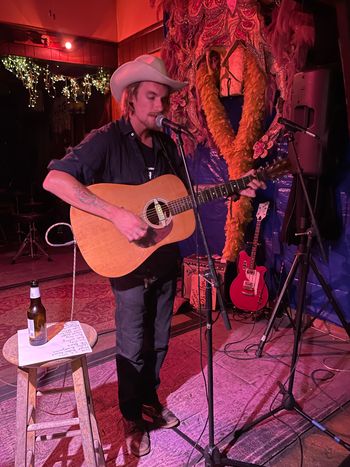